It's the most wonderful time
Of the year 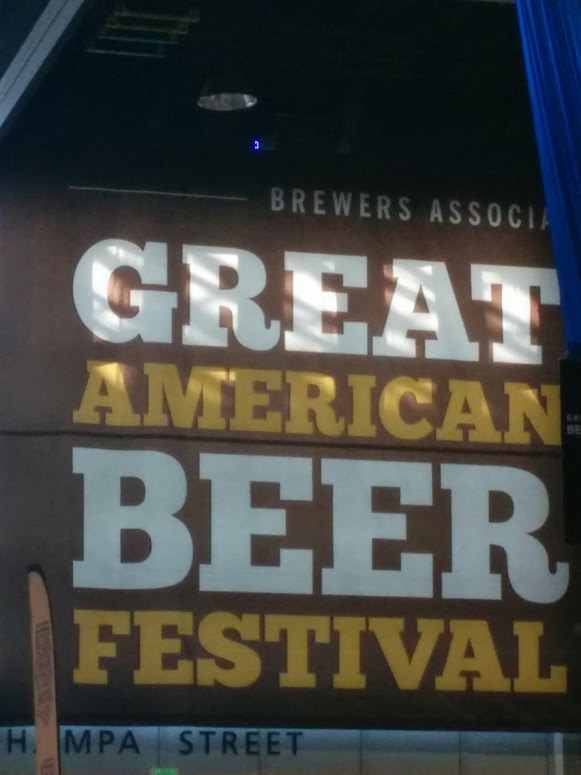 Where do I even begin? If you are one of the fortunate(!) souls to be reading this, you probably are already very familiar with the Great American Beer Fest.

Maybe you don't. Maybe you read this for my photo-taking abilities, and uncanny skill in analyzing what the Avalanche should be doing because of course I can coach from my couch.

Great American Beer Fest is the greatest day of the year for beer lovers. It is one of the biggest sudsy celebrations in the world, cheersing over 3,500 beers over the course of 3 days.

You want medals? How about 242 of them.
You want stickers? Well too bad, stickers aren't allowed. But if you ask nicely, most brewers will still give you some.
You want pretzel necklaces? How about pretzels, cheese, funyuns and beef jerky. 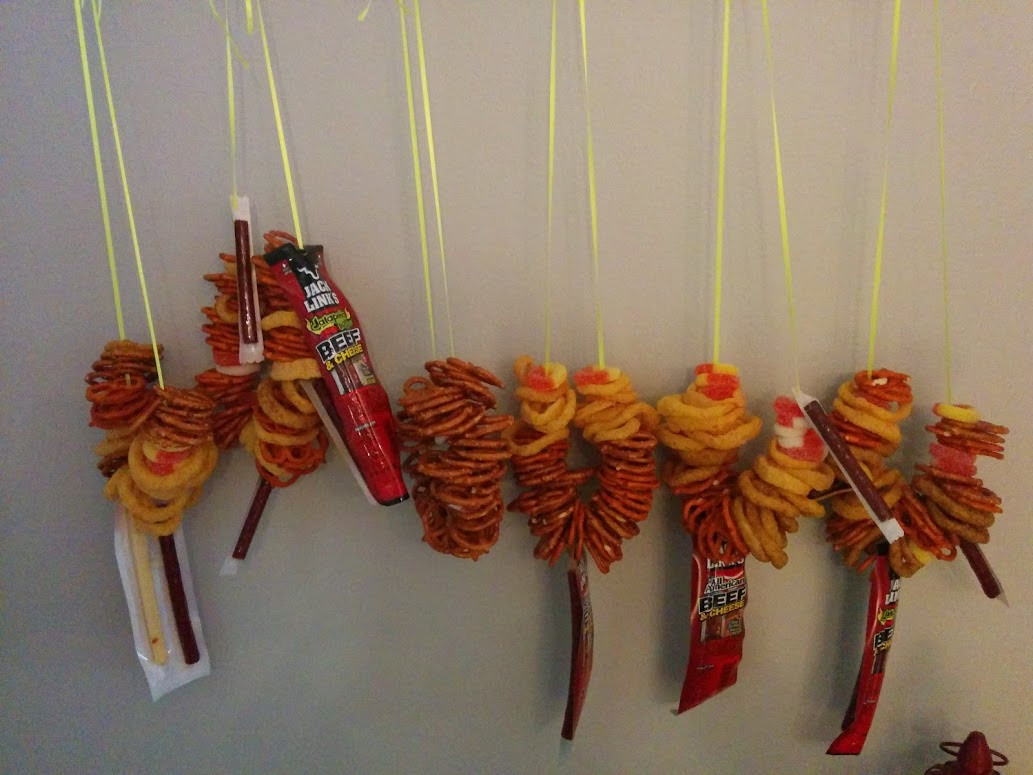 You like porters? Stouts? Wheats? Marzens? Sours? Gose? Fruit? Ales? Lagers? Chili beer? Stein beer? Browns? Belgians? Smoked? Bacon? Chocolate? Peanut butter? Well I've got great news for you. I literally couldn't list all of the beer types here. Mostly because I enjoyed a lot of them, and I don't remember.

So I'm not even going to try to explain it. We poured beers, we met brewers, we talked up our suds, we made drunk friends who we are totally soulmates now but will never see each other ever again. So I'm going to go over some of my favorites and stand outs. There are your usual all stars: Great Divide, O'Dell, Dogfish Head, Oskar Blues, you know, the booths that have lines a hundred yards long. I can get these beers, usually, anywhere. So I tried to stay off the beaten path and go for some of the smaller breweries. There are some hidden liquid gems hiding amongst the lesser-traveled booths, and the lines are much smaller anyway. Double win.

Let's start with Brasserie St. James.  Hailing from Reno, Nevada, BSJ (are we comfortable enough to abbreviate? I'm going to say yes.) won the Best Mid-Size Brewpub in 2014, and I can tell you right now they live up to the accolade. I'd never heard of them until I saw them offering Grand Cru. If you don't know what that is, don't worry, nobody does. Grand Cru doesn't really mean anything, but is usually used to describe strong or rare released beers. BSJ offered two things that caught my eye, but the lambic Grand Cru drew me in first. It was heavy, it was rich, it was delicious. I'm no expert, I don't like using words like "mouthfeel" or "tasting and smelling notes." So forgive me when I describe this beer as a tart liquid meal. Grand Cru's remind me often of plum belgian beer, and this was no different. Nothing overpowered the other, and it made me instantly warm and happy.

I pretended to look around and casually snuck back into the line. They also offered a plum lambic. Plum?! I'd never had a plum beer, and I had to have it.

I plum loved it. Subtle, slightly tart, not overpowering and easy to drink. A bit barrelly and creamy. It tasted like breakfast on the porch of a french farm.

Lickinghole Creek Brewing was up next. An absolutely gorgeous farm brewery in Virginia, with a somewhat creepy farm picture on their website. At any rate, the brewers themselves poured the beer, and they were exceedingly friendly and willing to discuss their product. Their labels, by the way, are absolutely gorgeous. Quick tangent, have I talked about my far-off dream of being a beer label designer? I have no intention of going to school for such an endeavor, but how much fun would that be? Anyway, I went with Batchelor's Delight because it had a pirate ship label. This was their barrel-aged Belgian Quadrupel.

This might have been my favorite of the night. Heavy, dark, barrelly, raisiny, vanilla-y. It tasted like rum raisin ice cream. It was trouble, but it didn't scare me off because I went back for another. Probably not wise at 12 percent, but I was already like twelve beers deep anyway so I didn't even notice.

Lastly, let's talk about Uncle Billy's Brewery and Smokehouse from my home away from home, Austin, Texas. Aside from a sweet website with brilliant wordplay, Uncle Billy's makes amazing beer. I had the smoked gose (what?!) Two things I'd never in a million years would have thought to combine, but there it was. It poured like pale gold with subtle lacing, and tasted out of this world. I guess a barbecue smokehouse would naturally have a stable of smoked grains, so I don't know why it surprised me so. But there it is. I don't even know how to describe it because of how unique it was. The smoke was subtle and didn't overpower the tartness of the gose, which was an odd sensation going down because smoked beers are usually dark and heavy and overpowering. Well done Uncle Billy, I will definitely check you out next time I head down that way.

I was at GABF for two days, so of course I had many, many more good beers. But those were the ones that impressed me enough to write about. I hope someday to visit each one someday to show my appreciation in person.

Until next time GABF.