Salty Dog 2016: Part one of the Salty Dog Trilogy 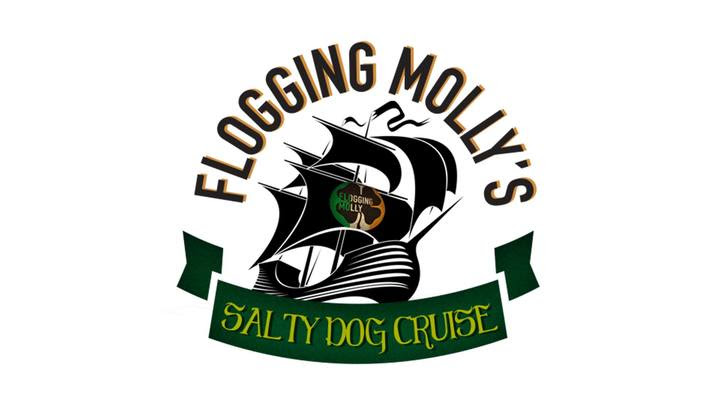 Hoo boy, settle in and get ready for the

The best damn three days ever

Where to even begin? Just check out this lineup: 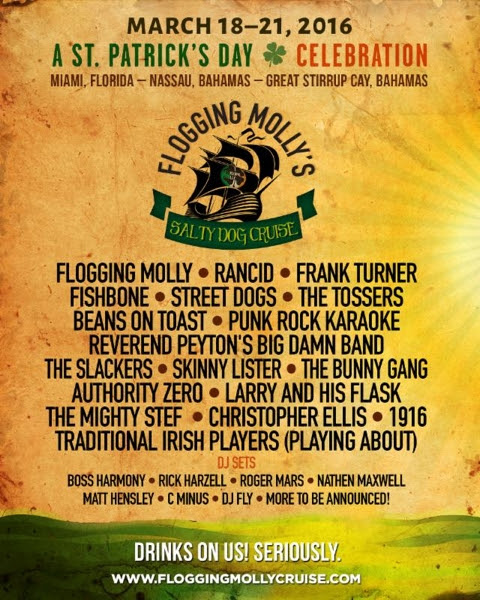 I don't even know how to start. Three days of celtic punk, on a ship. With unlimited food and booze. In what used to be pirate-infested waters. Pirates! Beer! Punk! The only thing that could have made it any better was Sid Meier's Pirates Gold.

Few musicians or bands can get me to smile the instant I put them on. Beans on Toast happens to be one. Just give it a listen. Check out a few of them. It's just him in a ratty hat and sandals with a guitar, singing catchy folk tunes of happiness and love with a hint of revolution and a healthy dose of "pull your heads out of your asses." If I had to sum him up in a single image, it would be:

We saw him after visiting Nassau (more on that later) which has an extensive history in piracy, and now includes a pirate tour museum. So he gets on stage with the following story (just picture like a heavy blue collar English accent)

"Did you know that pirates never made anybody walk the plank? Some bloke just made that up. And they also didn't bury any treasure. Which means I spent all fuckin' morning digging up the beach for nuffin'"

I was about six beers in so I thought it was the funniest thing in the world.

I actually had to search a bit to pair a beer with Beans on Toast. I was leaning to a full English style, one you'd drink in a pub over a good conversation. But I decided to go with Crustless from Ursula: 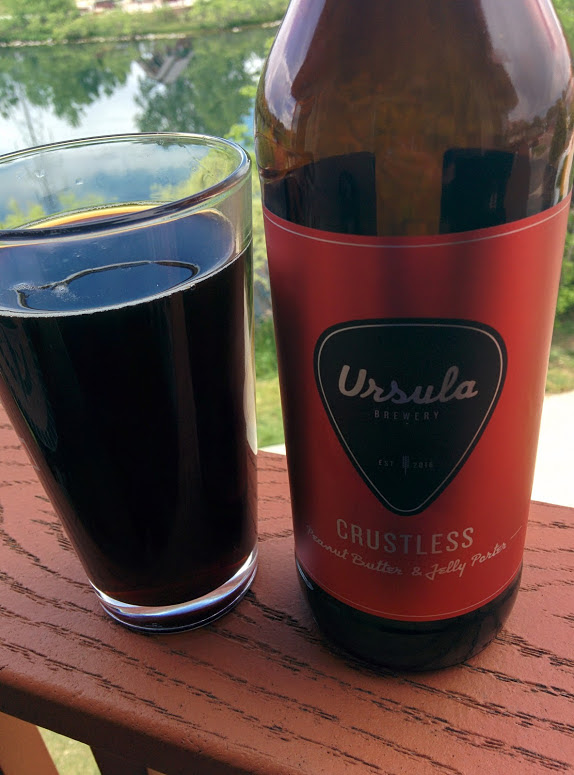 Ursula pulled it off. It poured with no head or lacing whatsoever, which worried me at first. But then I smelled it, and it smelled like a damned sandwich.

Can you guess what it tasted like? A peanut butter and jelly sandwich. There's no other way to describe it. It had creamy peanut butter, a swirl of (grape?) jelly flavor all washed down with a roasty, crusty bready porter backbone.

It was simple, based on a simple sandwich. But it worked. And so I can think of nothing I'd like to pair better with Beans on Toast than the Crustless Porter. I mean, watch this:

And tell me that's not a peanut butter jelly sandwich in music form. No way that man doesn't enjoy a good pbj.